All events and programs are held virtually, due to COVID-19. 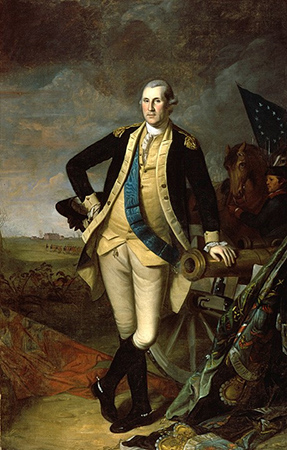 First in War, First in Peace, First in the Arts of His Countrymen: Charles Willson Peale, George Washington, and the Visual Creation of American Identity

Presented by Rick Herrera, professor of strategy at the U.S. Army Command and General Staff College. Followed by a Q & A moderated by Kate Clarke Lemay, the Portrait Gallery’s acting senior historian and interim director of PORTAL.

Charles Willson Peale was the first artist to have portrayed George Washington in uniform from life. Washington sat for Peale seven times — more than for any other artist. Beginning with his earliest works, Peale channeled his politics and those of his patrons through his brush. His portraits familiarized Americans and Europeans with Washington, presenting the man, the cause, and the republic as one and the same. Specifically, Peale’s commissions celebrating Washington’s earliest victories heralded American resilience and the ability to rise, strike back, and triumph in the darkest days of the war. Peale portrayed Washington as the personification of the American struggle for independence while heralding his service and leadership as a republican general. As visual biographies of the first soldier of the republic, Peale’s wartime portraits of Washington, therefore, represent his most important contribution to the creation of American identity through art.

This program is a part of the Greenberg Steinhauser Forum in American Portraiture and is hosted by PORTAL, the Portrait Gallery’s Scholarly Center. 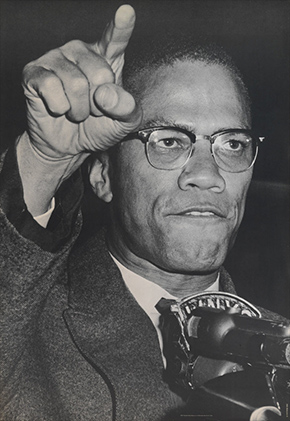 The National Portrait Gallery and the DC Public Library would like to invite you to a virtual conversation about public remembrance and the history of Washington, D.C. Join us as we analyze a portrait of Malcolm X and discuss the related book The Autobiography of Malcolm X by Alex Haley. We will be joined by the Portrait Gallery’s Curator of Photographs Leslie Ureña, and Instagram Artist-in-Residence Bradford Grant, who will discuss the exhibition Block by Block: Naming Washington, which explores the nomenclature of the city’s spaces. 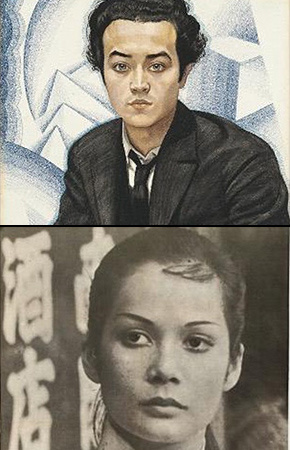 Heighten your civic awareness through conversations about art, history and material culture. Each month, educators from the National Portrait Gallery will partner with colleagues from across the Smithsonian to discuss how historical objects from their respective collections speak to today’s social justice issues.

How does multiraciality complicate what we understand about representation and race? Together with our co-hosts from the Smithsonian Asian Pacific American Center, we will explore this key question in relationship to a drawing of artist and designer Isamu Noguchi from c. 1929 and a movie poster of actor and dancer Nancy Kwan from c. 1960.